Celebrating the Versatility of the English Springer Spaniel

The versatility of the English Springer Spaniel has always intrigued me. In the early 1980’s I found my first Springer soul-mate. Her name was Mesquite Wine CDX, CGC. A Liver/White female from a friend. She past away just 2 months after her 16th birthday. She will always be missed.

Mesquite did produce a litter years ago that was the start of my hobby kennel. We kept two beautiful puppies from her, Fred and Shayna.

I wanted to start showing my dogs in conformation and maybe breed for the future to start my own lines. A year went by as I searched for a foundation for my hobby kennel. I traveled to and researched many different kennels up and down the East Coast. I found who would become a Great Friend and Mentor that had lived not so far and would support me in my venture. I had known of William Gebert for awhile as a reputable breeder, an AKC judge, a biology teacher knowledgeable in genetics, and a breeder of his own lines since 1948.
William Gebert 1918-2008 Obituary 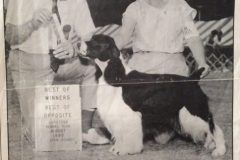 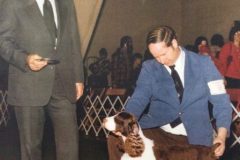 Bill turned out to be my best friend and teacher/mentor for my future kennel. He had co-owned one of his females with a family and had bred her for a pick of the litter. I was supposed to just look at the litter and pick which ones that I liked for structure. When I had done so he agreed that this little puppy, Gretal, was to be my foundation to start with. Wow! And the rest is history.


Since then I have had the pleasure of having some of the best temperaments and healthiest Springers I have known. I have been very Fortunate and Lucky!

Genetic problems do exist in English Springer Spaniels as in any breed of dog. But keeping track of existing problems and checking every generation of dogs is a great asset to any kennel and their pet families. My goal is to breed consistent quality and to preserve the English Springer Spaniel’s Character. I do this by having a good foundation program, reading pedigrees, physically checking into backgrounds and hopefully eliminating or lessen any genetic faults. 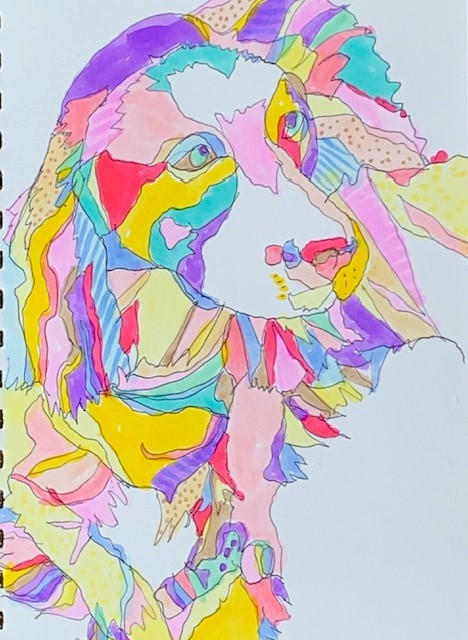 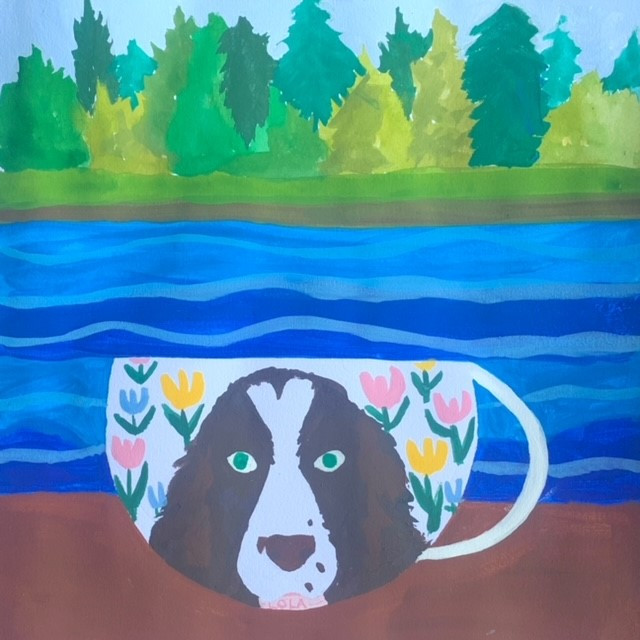 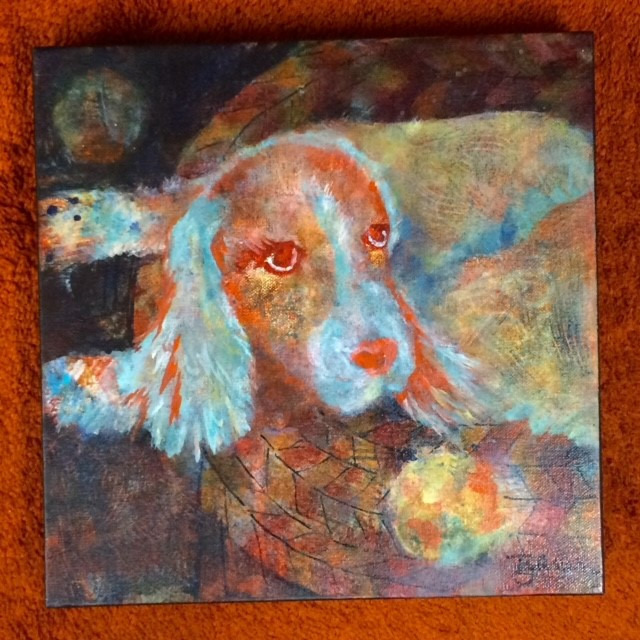 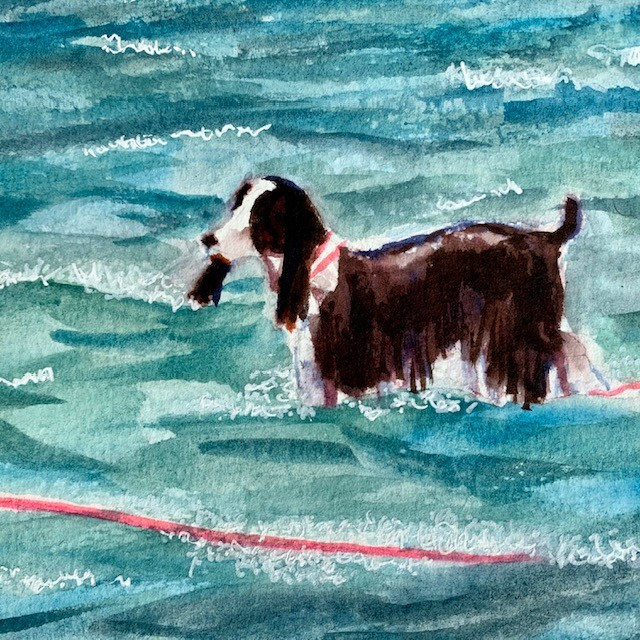 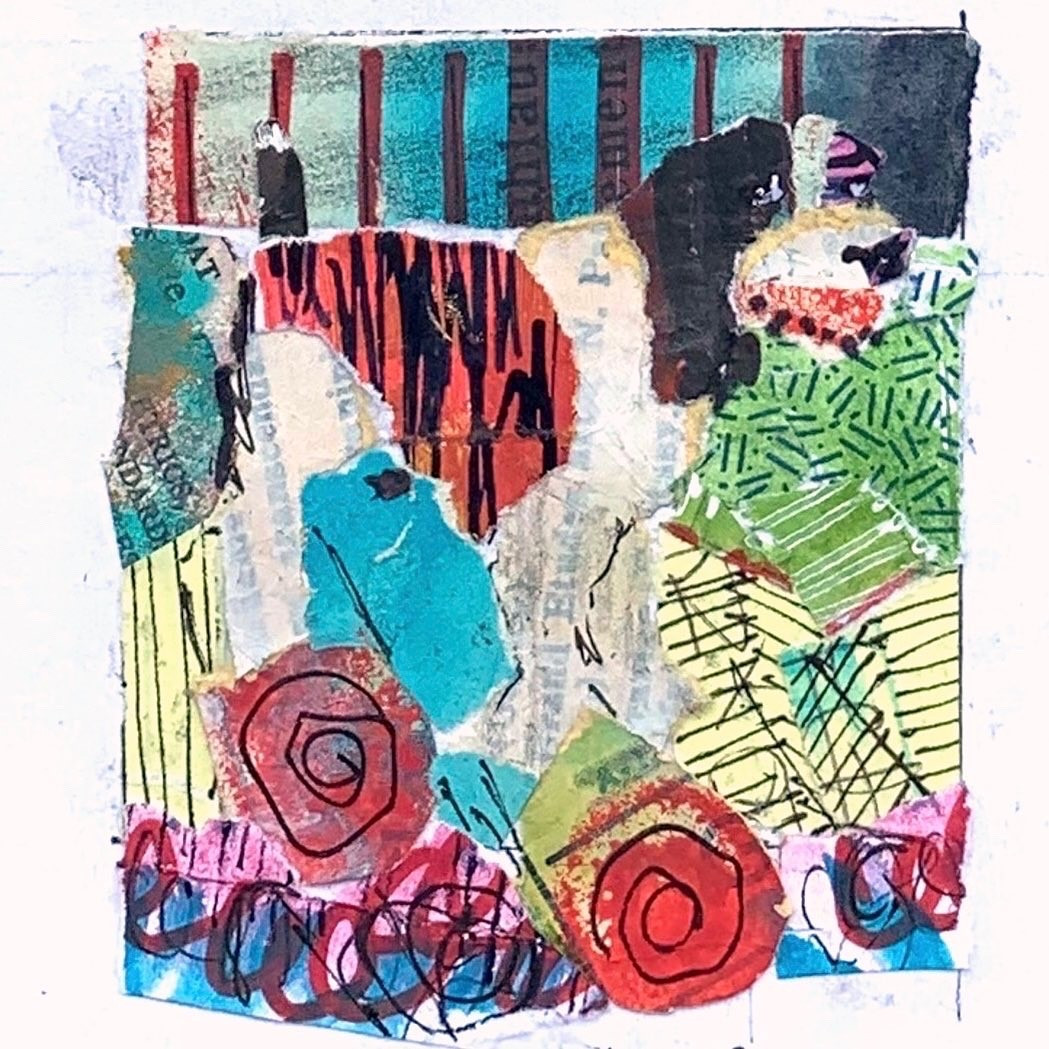